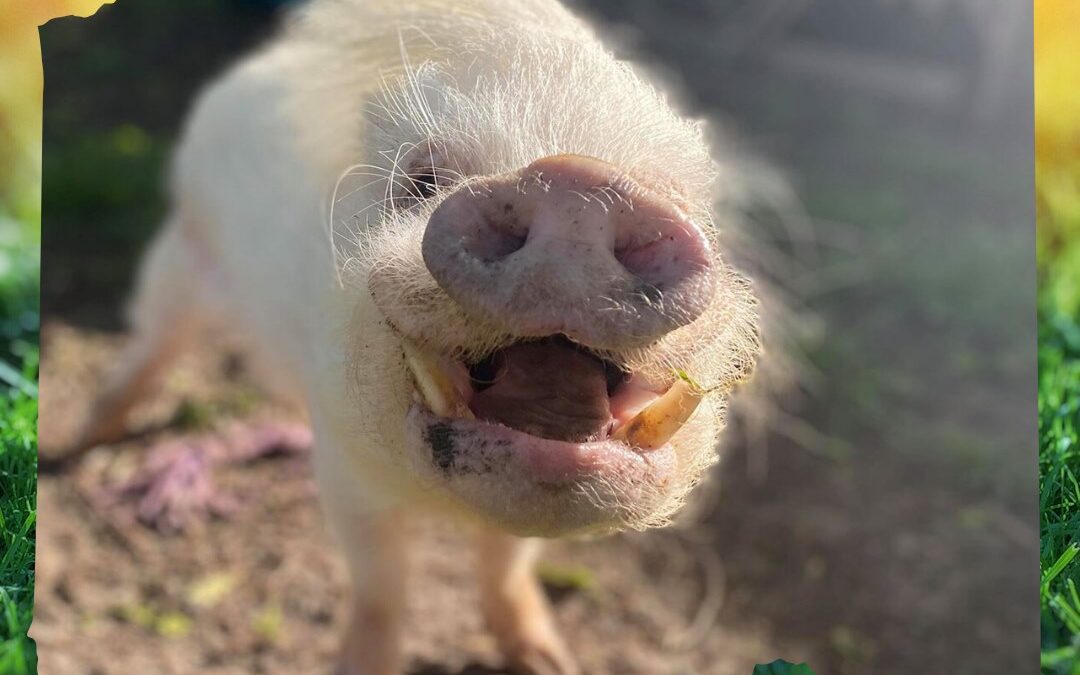 Walter was rescued from a backyard breeding ring. He is the oldest of the boys, at almost 5 years old. After months of recovering from the starvation and abuse he endured, he still weighed in at only 20 something lbs and really began to struggle during the harsh winter. He spent several months indoors at one of our team member’s home but has been doing so well that he was able to come back to the farm this summer. He will remain a permanent resident of KCPRN. At 5+ years old, he is too old for his stunted frames to make up for lost time, even though he are now on a proper diet. His frame will eventually be too small for his organs to function fully and his lifespan will likely be reduced. So, he is small… much smaller than average… but at the cost of years of his life. Nothing could be worth what this group has been through, especially something as trivial and unimportant as their stature. He will spend the rest of his life with KCPRN, and not be available for adoption. 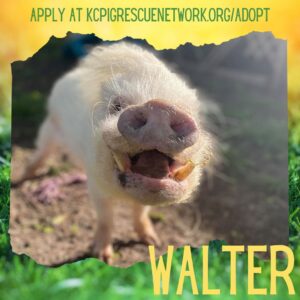